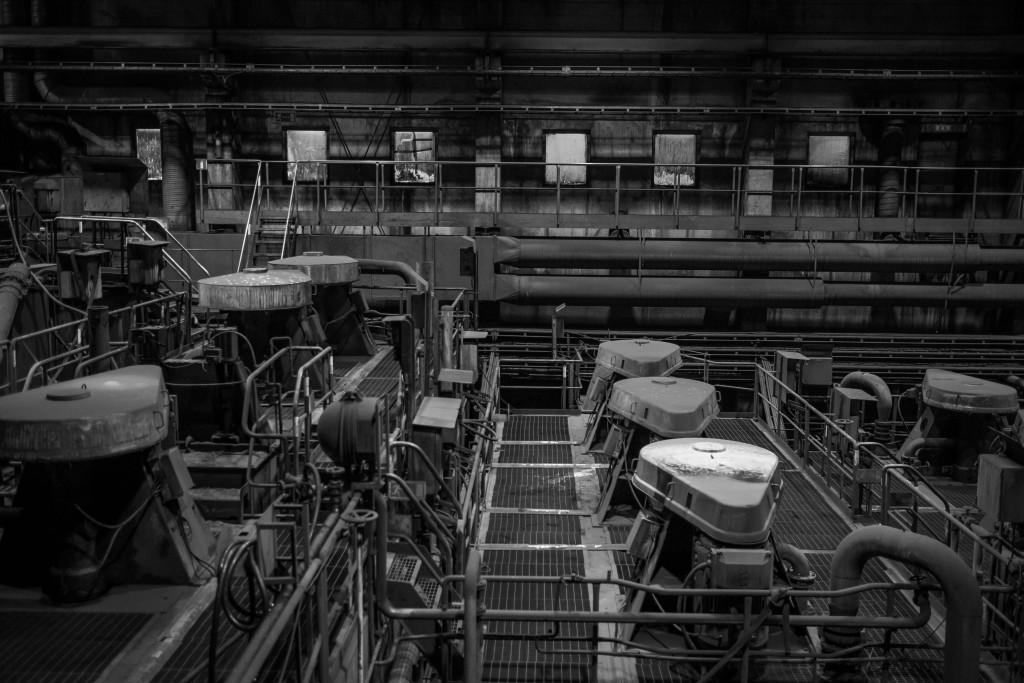 Being interested in doing a so-called case study about the Kiruna mine implies drawing boundaries – between different places and times, actions and actors, events and phenomena. Drawing boundaries is done by everybody, but science excels in this practice. Including implies excluding – to decide where to be, when, who to talk to, about what, how to talk, see, smell, hear… Many scholars have noticed that when you are in the field you always seems to be at the wrong place, at the wrong time, with the wrong people, targeting the wrong issues, asking the wrong questions. But, that is not really a problem. It is more of a basic condition for social science and humanities.

The norm of case study methodology (such as the one advocated by Robert K Yin), based on our experience, does not meet the realized or “lived” case study. The norm tells us that researchers have to decide most things before the study starts, or at the least very early on in the project. Otherwise, the scientific status of the study is jeopardized. This norm casts this project in a methodological shade, as something odd, maybe even strange. But in our view, it is not unscientific! There are other scientific genres or traditions than the normal (post-positivistic) science approach to case study research.

The problem for us in the early phase we’re in now is not about excluding per se, but about making exclusions too fast, decisive and convenient. A point of departure for us is that all empirical settings are messy (or liquid) and what seems stable and robust is often quite unstable and fragile. The problem with inclusion is not per se a problem either. It rather originates from the basic condition that we, as researchers, cannot be everywhere, all the time. From this basic condition, inclusion becomes a problem to us because there are so many interesting things to interfere with!

In our project the issue of inclusion and exclusion are related to the idea of the research project – to study labor processes and power relations in the mining industry. As a guiding principle (or discriminator perhaps) we ask ourselves the following: Okey, this might be interesting, but does it have anything to do with the labor processes and power relations in our cases? We constantly have to remind ourselves about this question! The principle then reads as follow: If we, together with the people we meet and interfere with, manage to establish such a connection, then it is included. If not, it’s out, at least for the time being.

Does this seem vague, messy and complex? We think so. It primarily implies, however, that there are rather big stakes at play when case study researchers make inclusions and exclusions.