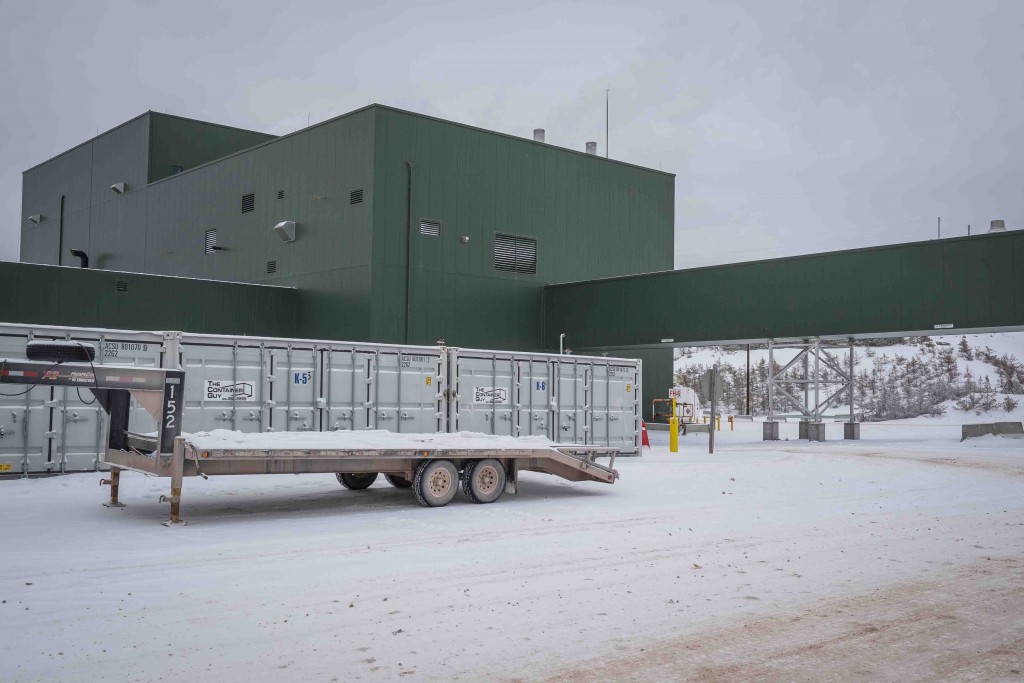 The general trend in the mining industry is to increase the use of contractors in order to be more flexible, adaptable and cost-effective. Whether this is achieved can be debated, but the trend is clear and although the markets for iron ore (the Kiruna case) and uranium (the McArthur River/Key Lake case) are different, they are both nevertheless highly influenced by ‘boom and bust’, ‘feast and famine’. Walking the fine line between stability and adaptability is highlighted in northern Saskatchewan, where companies like Cameco has to engage local firms and workers as part of the regional agreements (written about earlier on this blog). Interestingly, in some of the conversations, this is lifted as a competitive advantage from both sides of the table, and although more complex than this, the arguments boil down to ‘local knowledge’ and to ‘loyalty’. The first quote below is from a contractor owned by an indigenous band from the north and the second quote is from a manager at Cameco.

companies like Cameco learn that we can deliver and can count on our loyalty to mobilise quickly and to do it quickly as well because we understand what it takes to get it up there. We get to know the local people, it’s easier to identify with the locals. So after a period of time companies like ours starting to have a clear returning in investment back to Cameco.

I would say that the work we do with the contractors has become more stable over the years because we have pushed to have more northern content in our contracts, for workers as well. I think things like that have made Cameco more stable, has made it more stable for the contractors.