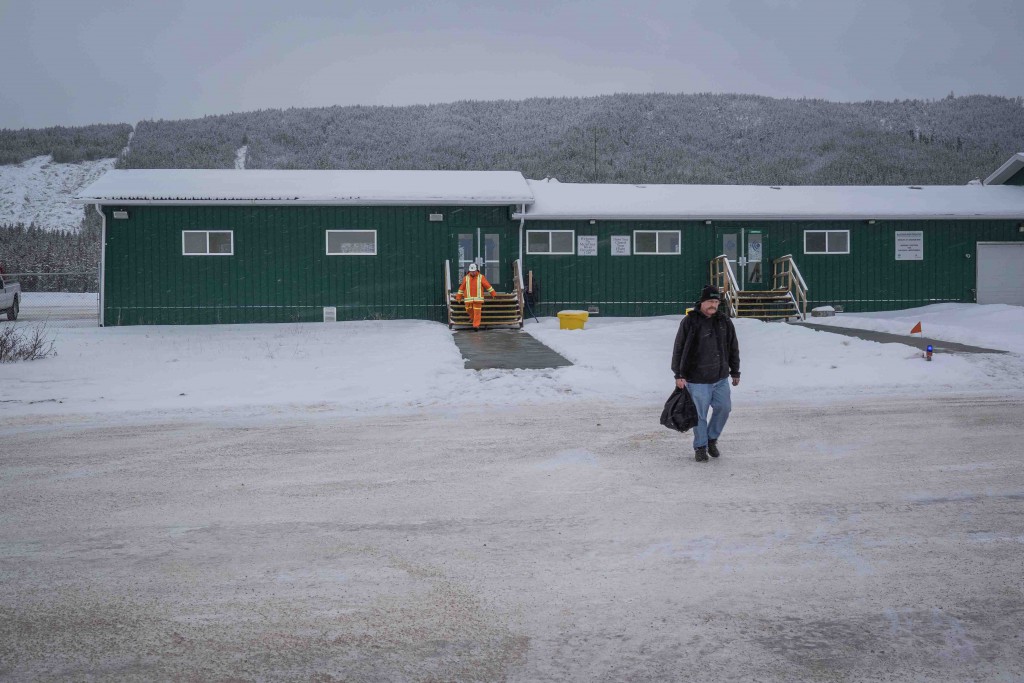 Our next storyteller is an aboriginal man, working as a manager at the mine and as a representative of his local community in the north. Mining companies, including their contractors, operating in the north have to hire Residents of Saskatchewan North (RSN) as labor (see previous blogposts on this, just search for the category “Canada” or “Aboriginals”). Below is an extract from our conversation about this:

So in Canada you have that duty-to-consult. So that is one thing companies do with the local people, the aboriginal. So that’s a good thing, to keep everybody happy.

What would be the critical issues that are argued about during these meetings?

It would be… probably doing new projects and not following up on their agreements. So if they agreed on hiring 50 % and they only have 40 %, then we ask why? I can see it from our part but also from the companies’ part. I work there and I know you can’t keep a guy there that can’t make it to work. You can’t drag them to work. So I can see the companies’ side and the people from the areas’ side. But I think when people are ageing in different generations, I see the younger generation now, a lot of the aboriginals are going to universities now. From what it was before when there were almost no one. So now I see a lot of them getting into universities and getting management positions in different companies, not just in the mine and this province but in the city and in Alberta and the oil industry. That’s what I should have done when I was younger, go to school.