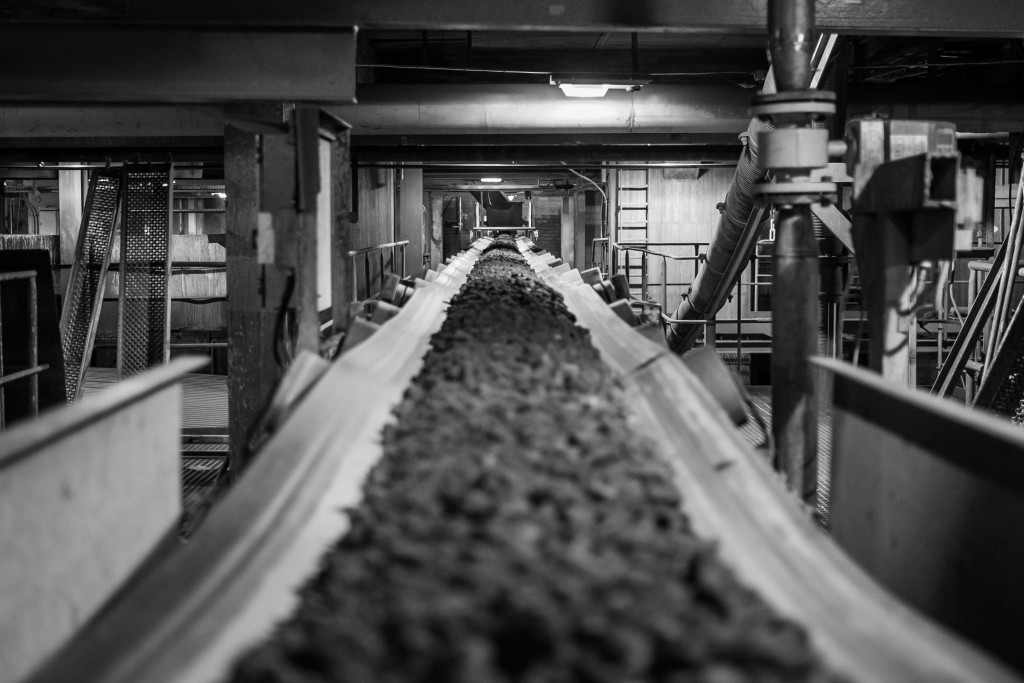 Storyteller #14 is a man working above ground for over twenty years at LKAB in Kiruna. Below is an extract from our conversation where we talk about the worker collective and the role of the union.

– That time, around 1969/70 (the time of the big strike, spontaneously started by a worker in Svappavaara, not a strike organised by the union), when they began getting power over the workers, and when the union began being damn hollowed…

– That they are too weak?

– I think they are too weak.

– You mean that the workers will find other ways, just as they did in 69, when disappointed with…

– Today, I think the workers are rather tethered with rather demanding amortisations (a house or an apartment, a ski-doo etc.). They won’t strike. I don’t think so.

– You abide, I mean considering the debt burden they have, you see? Back then, you didn’t have a debt burden. It was more about surviving the day and putting food on the table. But today, you’ve lived so damn good for so many years. Especially if we think about those born in the 1990s who have now started to work for the company. They come directly from school, all of a sudden they have monthly salary of 30.000 (SEK). Hello?!

– Plus supplements, you understand, it’s easy to get speed-blinded. And if you’re speed-blinded you accumulate debts. These guys who are, this is the perfect thing for the company, I mean those who remain after this “clean sweep” (lay-offs), the others have to sell the whole shebang, to someone, if there are someone who wants to buy.

– Yes, it’s a lot now. I mean, we can feel that, what you talked about previously, during 1969, then there were these old, time-study men who came down, too close and then a reaction. This wouldn’t happen now, not happen now.

– I’ve been part of the workers’ collective and been through at least three strikes, I think. 99 we had a strike, 2000 ah, when was it? 2002 or something like that, and then sometime around 2007. The thing is that in the works (above ground), we’ve never been prone to strike, but…

– I don’t know why. We’ve been quite satisfied with the situation and we’ve had it quite good here. We’ve worked our shifts, had our weeks off. But under ground, in some way, it has become, I don’t know really what it’s all about. The strikes have always started under ground. If they start them under ground and then there is no ore coming up to the works and the works stand still, it’s not until then that management start reacting: “Ah, there is no pellets. What the hell!” And who do they come to then? Well, not to the source, but to the last step in the production process: “Why do you stand still?” Well, then you simply say: “We have no ore.” But we’ve been damn good at showing solidarity up here in the works. We’ve always taken their (the strikers under ground) side. I don’t always even know why they strike.