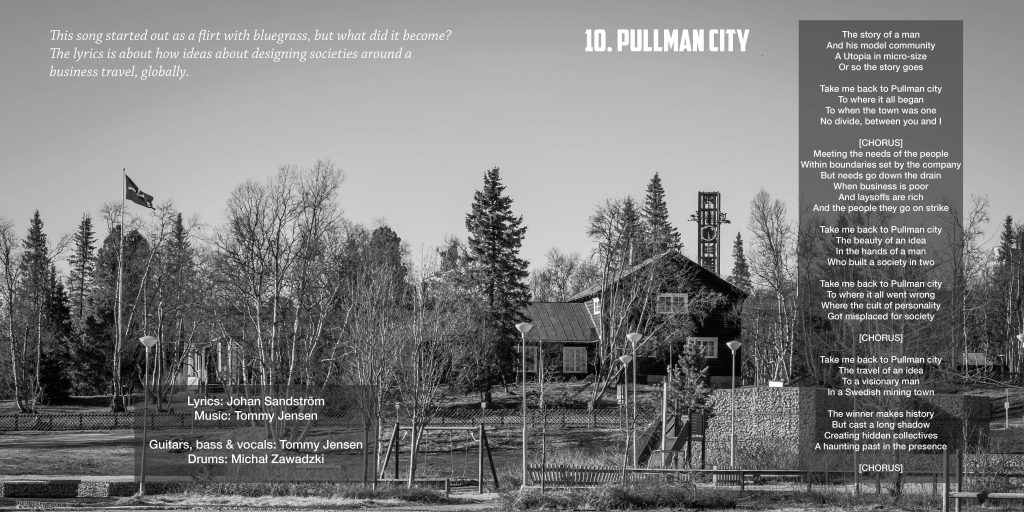 Blogupdates have been less frequent during the last couple of months. We believe its because we’re in the writing-up phase. It’s not easy to invite you to the analytical mess we’re in. But on the other hand, that’s probably the reason why we should share more.

We’re conceptually tearing our hair (oh well, we’re both almost bold), sometimes splitting hairs, around the concepts of space and time. In the application for Organizing rocks, as sources of inspiration, we cited the work on “action nets” by Barbara Czarniawska, but we haven’t really returned to this concept during our empirical endeavors. Since a couple of months back, we’re digging into it and are finding ourselves back into the actor-network theory literature.

In 1999, we took a doctoral course together that introduced us to this literature. Johan used it lightly in his dissertation while Tommy went deeper and developed part of this literature in his dissertation. He also ended up spending a year at the sociology department (with John Law, a main contributor to ANT) in Lancaster, UK. Together, we’ve since then also written two articles on codes of ethics with ANT as main body of reference (also co-authored with Sven Helin). So, here we go again, older and wiser, we thought…

Nah, if it is one thing that the ANT-literature manages well, it is to simultaneously inspire and confuse the reader. There is a mixed feeling of ‘there is something here’ and ‘what the h-ll do they mean?’ How about (our constructions): a ‘flat mine in fire space’ or a ‘mine as a mutable mobile in fluid space’? Czarniawska’s writings help out to some extent here, predominantly because she develops her own ‘dialect’ of ANT that is useful to organising studies. We must follow her in that ambition, although our ethnography of the Kiruna mine in particular also challenges her previous ANT-inspired theorising on space-time. Which is good of course, it’s how it should be!

The picture heading this post is of the Hjalmar Lundbohm house, part of the area that at the time of writing is moved to another location in Kiruna due to the expanding mine. In the background, you’ll see the famous clock at the city hall. This clock is also being dismantled and moved to the new city centre.

Our logbook has been updated. And by the way, Tommy has released a solo album in Swedish with some of songs also relevant to Organizing rocks. Click here to listen to it on Spotify.