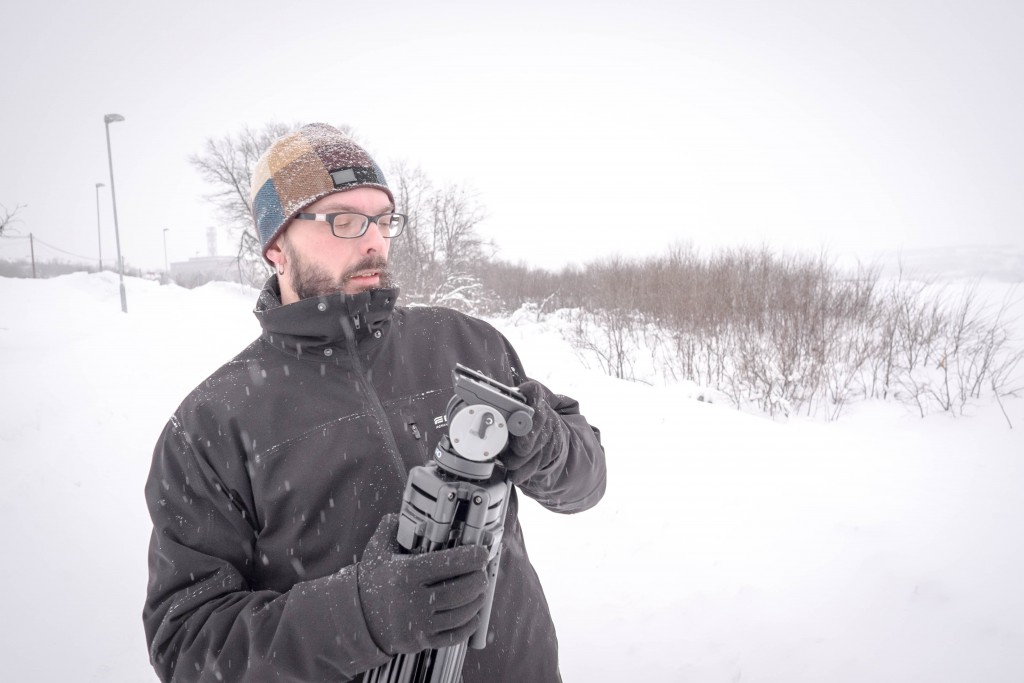 ”Science in action” (Latour, 1987) by the French sociologist Bruno Latour is a major inspiration for our study. Basically the message by Latour is that science is performative, not ostensive. Instead of viewing science as merely attempting to describe things, with an objective gaze, from a neutral position, a performative view on science implies that the way scientists develop their theories and assemble their methods change the very thing it attempts to describe. This also applies to other human and nonhuman things that, in the vocabulary of the English sociologist John Law, the scientific study happens to interfere with (Law, 2004). Be it atoms, microbes, plants, or organizing rocks. 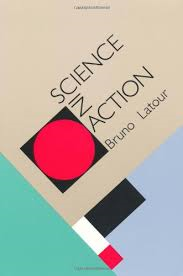 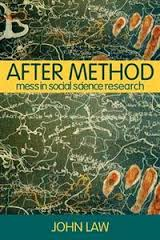