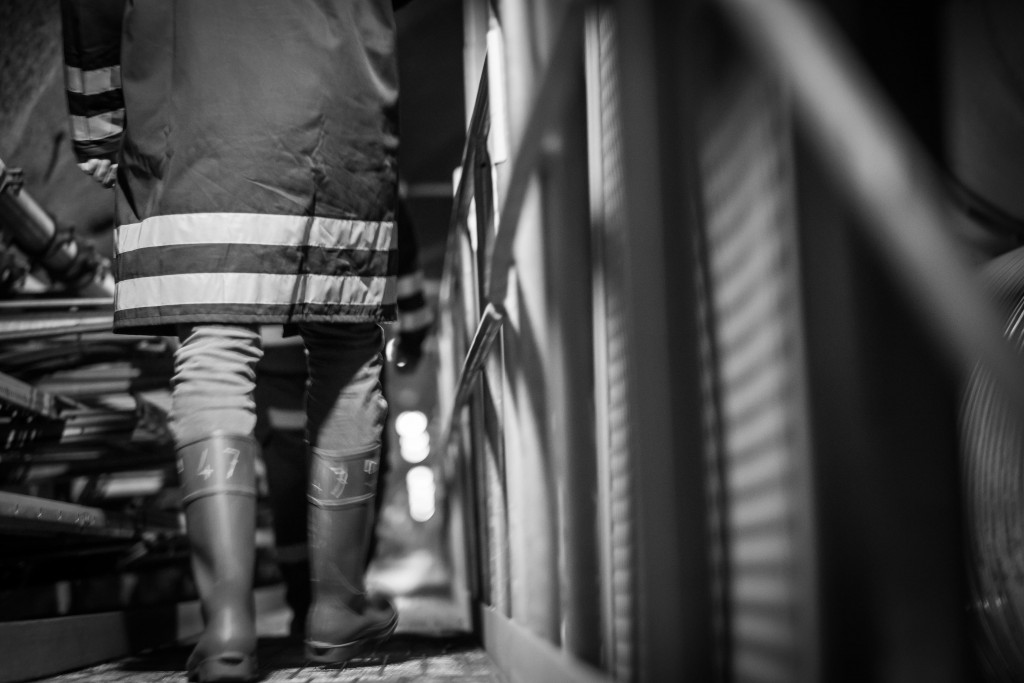 A small story – but so strong! A girl meets boys, in a boyzone, and their pin-up calendars in the coffee room under ground.

What to do, except for complaining to the boys and the organization? Well, after some attempts, this girl decided to have her own calendars at display down the mine. Male, naked, hunks (we assume, haven’t seem them). A sort of resistance. If this is a good story we can think twice about (a better story would be that the boyzone realized that a boyzone is not a boys zone only, and maybe the organization could have done more). But it shows a young person’s character.

This story was told in an interview, almost in passing, and it is a story that is so easily lost because:

Then music is a beauty; by writing a song we can take this smallish story, one of so many other interesting stories, and make it the sole story, and also include other smallish observations. The song format allows us to be rather explicit, the storytelling in this song is direct, but it is not vulgar and sensation-seeking in any way. This is how it is. Body and soul, flesh and bones – hanging on a wall. Most certainly it would be labeled with “explicit language” if ever streamed through a commercial music channel (or being on a CD record). But we are not on a commercial channel. With utmost certainly publishing houses and reviewers would probably react strongly: Words like butt, pussy, dick, tit does not easily make its way to printed academic texts. At least not publishing houses and journals that deal with management.

Enjoy the song and upfront lyrics by clicking on the file below (you might have to reload the page for the audio file to show!).

A tit for a butt
A pussy for a dick
On a wall, not allowed
In a meeting, well okay!

The true story of doggy style
Is a story of unwillingness, of exclusion, of inequality

The true story of the commons
is a story of assymmetry, of suppression, of depression