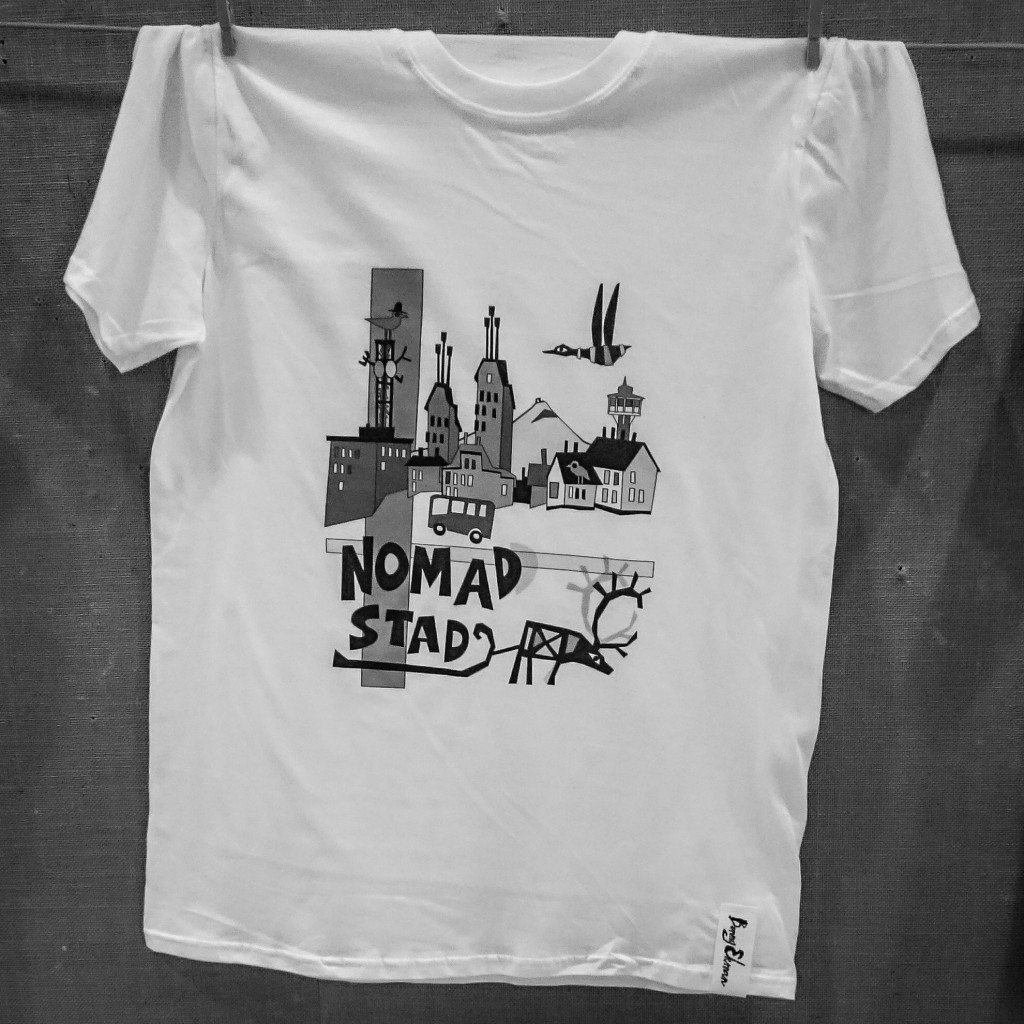 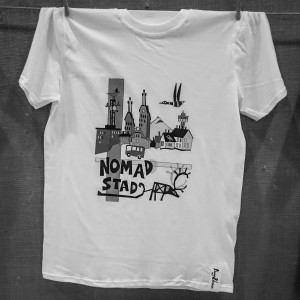 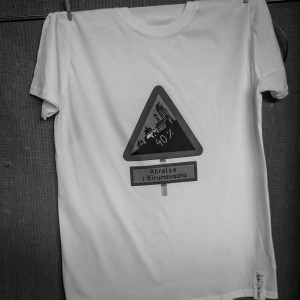 Movement in Kirunavaara (the mountain where the Kiruna mine is) 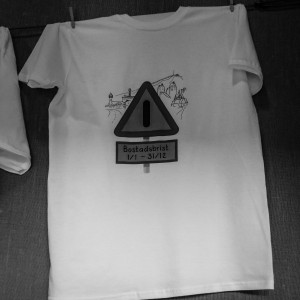 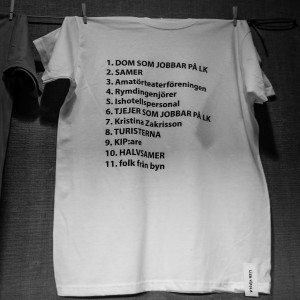 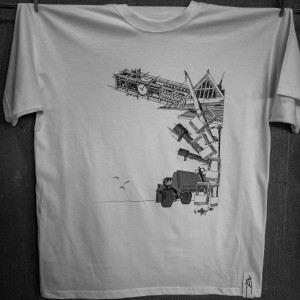