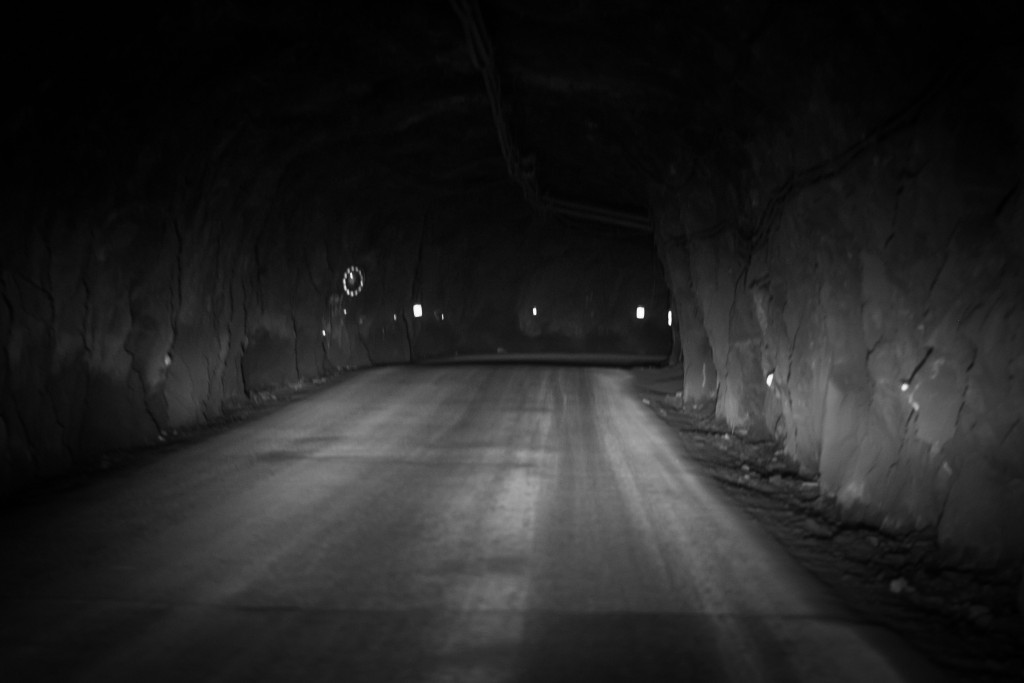 We’re not allowed anymore to go inside the gates in Kiruna, to meet workers and managers during their work-time. This is the message from both LKAB:s top management and the chairman of the board, a message that is unfortunate for the project but that we, of course, will respect. The song “Outside the Gates” is an emotional response to this decision, but as the first line goes: “This is not an unhappy song!”

Below you find the lyrics and the audio file, but first we briefly summarize the arguments put forth by different parties that led to the decision:

The board of the company
Agrees with top management.
Don’t see why a state-owned company should have any special demands for transparency, for accommodating basic research. On the contrary, we are told that LKAB is just like any other company, competing on the market.

Our view
It’s basic research, which is why we cannot allow it to be controlled by anyone.
We meet, and have responsibility for, individuals; not artificial bodies such as corporations (or other organizations).
We’re not studying the company, but the labor process (that involves several other organizations).
Top management simply don’t like the project.

Click below for the audio file with the song (lyrics below; you might have to reload the page for the file to show):

Outside the gates – again (black piano keys and pouring rain)

It is a realistic song, yet somewhat hard
Hard to beat, hard to accept
But that’s part of the messiness in research

It is a personal song, about failed dialogues
Hard to beat, hard to accept
Human interaction matter

Outside the gates we struggle where to go next
Outside the gates it feels as the project disappeared
Inside our minds we have to adapt
Inside our minds we have to overcome
What has now become a radically different endeavor
Calls for the “science of muddling through”
But what says that this is bad and disappointing?
Maybe there are other gates to be entered

It is a hopeful song, full of promises
Hard to beat, hard to accept
Yet breakdowns
Leads to new questions