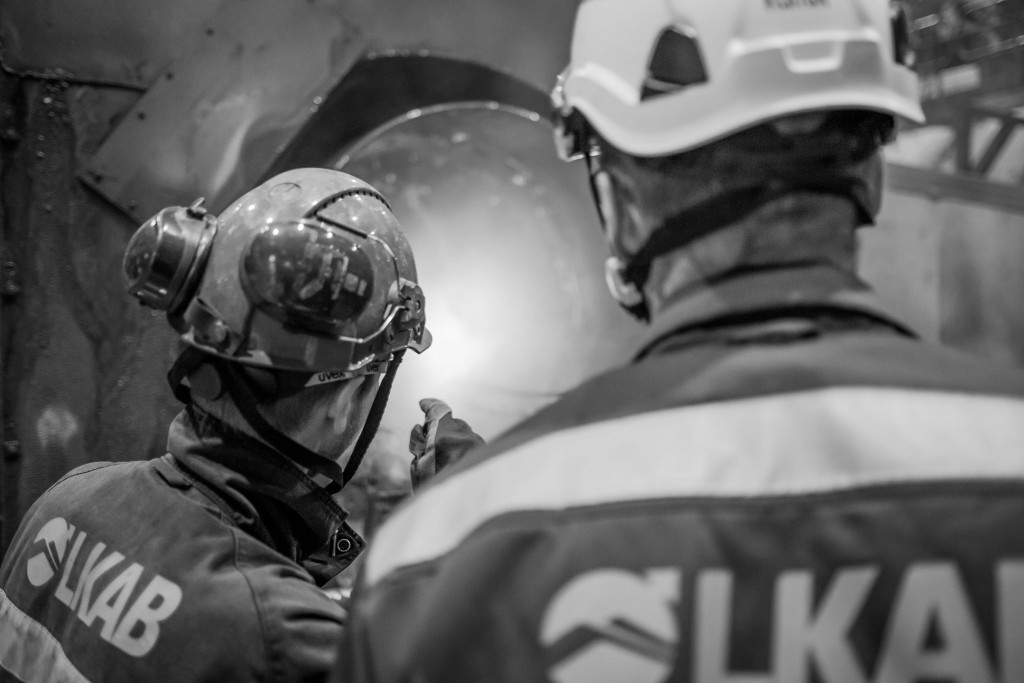 On March 18, local newspapers report that two workers at LKAB:s iron ore mine in Malmberget (125 km from Kiruna) have been caught furnishing a secret sleeping room at work. On March 26, they are fired. Two other workers chose to resign.

Yes, we’ve also heard this from our many conversations with workers, managers and others in Kiruna, although we must state that we have never seen one of these sleeping spaces ourselves. We have, however, met those who said that they can point such a space out to us. Reactions in social media also reveal that “sleepworkers” seems to be a well-known phenomenon, although this is questioned by the company’s information manager as a way of talking without necessarily knowing that this phenomenon exists in practice.

Both a union representative and the company’s information manager state that sleeping during formal breaks is okay, but not when you’re supposed to work. Perhaps we have to be self-critical, the information manager adds, how this particular case could be allowed to happen.

Several questions are actualized by this event. Assuming that sleeping at work, to a large or small extent, is a real phenomenon,

Underground workers we’ve met talk about the importance of a good work morale and that those workers who work should be at work, nobody else (see the first video with Ronja from October 22, 2015, and the one with Göran from October 15, 2015, for example). We recently heard from an underground worker that they now work harder than ever in order to handle the pressure to increase productivity. In Swedish: “Vi sliter som aldrig förr”. But still, some workers are not.

Swedish sociologist Roland Paulsen, in his book “Empty labor” (Cambridge University Press, 2014), states that: ”sleeping employees represent a theoretical challenge to the supposed rationality of wage labor” (xiii). Empty labor, as “everything you do at work that is not your work” (p 5), is not only very common but also very under-researched, particularly if we see beyond collective ideas about idleness and workplace resistance and zoom in on how and why individuals manage to not work at work. After all, empty labor “can be a trap; it can be a way of coping, a personal pleasure, or a type of sabotage, depending on the organizational context and the subjective intent of the employee” (p 41).