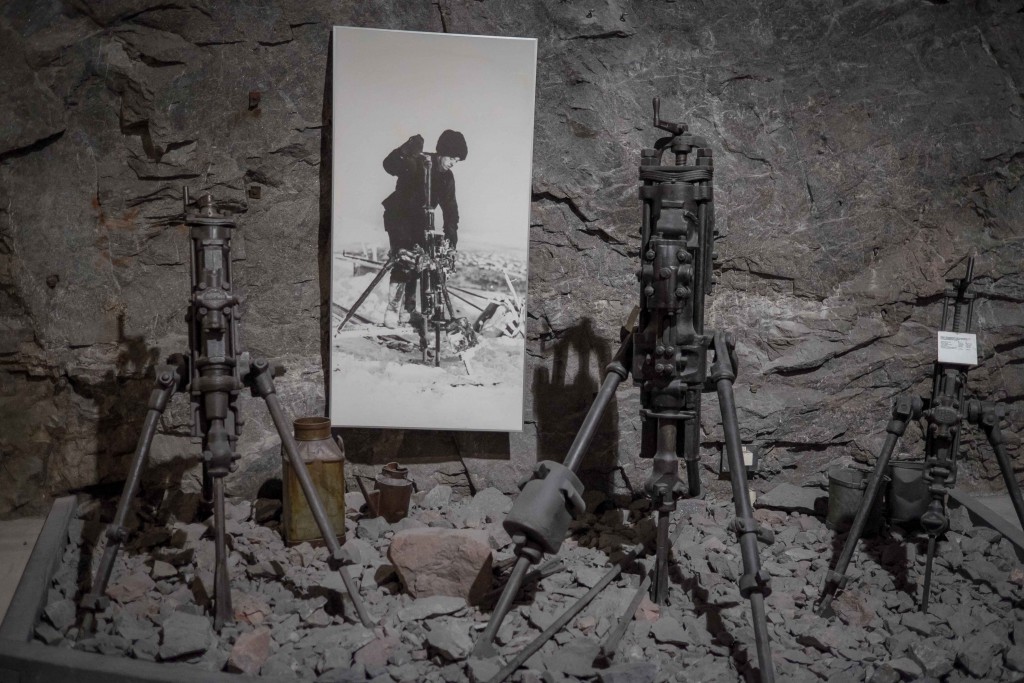 The two sisters Maxida och Mimie Märak were the source of inspiration for this song by Tommy. Their energy in the (as shown in a four episodes documentary broadcasted by the Swedish state television, SVT) made it necessary to grab the pen and the guitar. Please find a proper stereo to play it; if you use a telephone, then at least use headphones.

In the documentary (episode 2), The Sápmi sisters claim their rights through rap, yoik and dance. They are an interesting example of how it is possible to find ways to “speak up” and resist. They are also an example on how younger generations are trying to secure a continuous Sámi struggle; a struggle that does not imply “victory over the other part”, but rather a struggle resulting in better dialogues between the state, the corporations and the indigenous, local, people.

Another source of inspiration, also found in the documentary, is a scene when a corporation has a Public Relations event. The man talking is Clive Sinclair-Poulton, representing Beowulf Mining, and he says that ”I show this slide primarily for the people in UK and Ireland because one of the major questions I get is what are the local people gonna say about this project. And I show them this picture and I say ‘what local people?’” (the picture is all nature, taken near Jokkmokk).

This example of “what local people?” is relevant because it represents a common story on how indigenous people are marginalized (on many places on this earth) and how they lose in court. It is also a story that are backed up by academic research – both in terms of relations to corporations (see e.g. Subhabrata Bobby Banerjee, 1, Naomi Klein, 2) and in relation to the state (e.g. Bradley Reed Howard, 3). For example, they do not share the notion of property rights, an essential part of the jurisdictional lingua franca in the Western part of the world (e.g. Helen Verran, 4). The same story can be found in Kiruna and the state-owned company LKAB’s relation to the Sámi people, e.g. in recent years primarily concerning the villages Gabna and Laevas who are both affected by the movement of Kiruna town (e.g. 4 below).

The song Us local people contains a short excerpt from Sofia-Jannok and the jojk “Yoik of the wind”.

A room of ties

To claim our rights

Don’t call it clash of civilization

Where to own – all things are commoditized

Is to control – all things are optimized

Is to rule – all things are capitalized

Is to exploit – we are all victimized

Be it animals, plants or people

Be it minerals, soil or rocks

In a legal room

Full of suits and Gákti

But only one part will take the beat

A man with a black tie

But with the white noise

Spoke in the name

Of the business model

In the silent court

And all things intrinsic value

Said goodbye with a

Bang for your buck

But we will fight

To keep our right

What else can we do

1. Banerjee Subhabrata Bobby Banerjee (2000), “Whose land is it anyway? National interest, indigenous stakeholders and colonial discourses: The case of the Jabiluka uranium mine”. Organization & Environment, 13(11), p.3-38.

2. Klein, Naomi. (2014), This Changes Everything: Capitalism Against the Climate. New