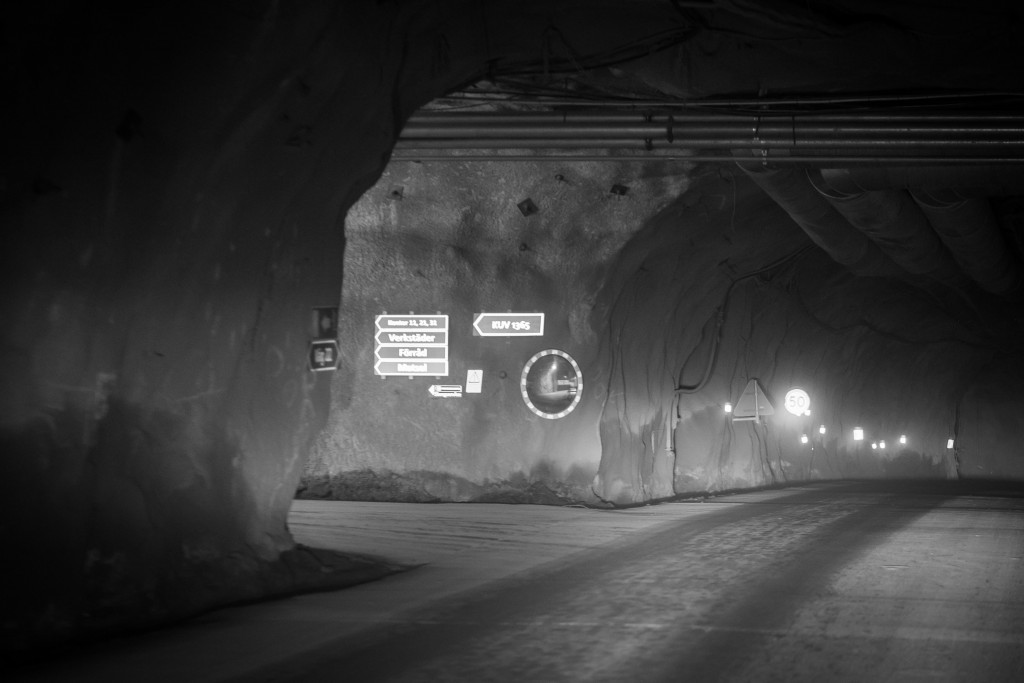 Is there something special with the comradeship in labour processes in which members perform dangerous tasks, such as in underground mines? We believe so.

Ever since Henri Fayol’s famous book on mining and management (at that time called administration) from the early 20th century, the esprit de corps seems to be strong in mining companies. In those times the risks were, of course, higher (many examples from Karl Marx “Capital” are drawn from mining). But, is this valid today in the Kiruna mine, with fewer death accidents (over a decade since the last death accident), in an organization that emphasizes health and safety, and that are in the technological frontier to replace human hands with machines? With our scientific positioning (as narratologists), we cannot claim an objective, fact-based, answer to this, but we can listen and ask about stories told in the Kiruna mine.

From what we understand there seems to be a certain comradeship that resembles Fayol’s esprit the corpse. We take part in conversations revealing a certain kind of morale that enables workers to work for organizational goals (be efficient in getting the stones up to the works) despite harsh, back-breaking and sometimes rather dangerous work conditions. So we hear about how workers regularly take contact with each other over the com-radio to ensure that they are alright, or how they, after a seven-day shift, express their gratitude to each other for staying alive another week. We find ourselves taking part in conversations that reveal that underground mine workers have a – in their words – sense of belonging to a family (“a second family”).

There is also another, and in a sense a more intimate, story to be told. That of the kind of intimacy in conversations that workers seems to share with each others. They talk about things that are hard to talk about with family and spouses (that is, their primary family). A common story is sex in general, but sexual intimacy to partners in particular. But as one worker put it, this intimacy is, of course, not okay with everyone. Some workers keep a distance, but most of them seem to participate in intimate discussions – boys as well as girls, men and women. This kind of intimate discussions are commonly performed in collective settings, again over the com-radio.

We also hear about that work groups are asked to really consider what is okay to discuss over the com-radio. But it goes on, at least among workers sharing the same space, time and situations. So, not only is there a comradeship, or esprit de corpse, that enables workers with dangerous jobs to carry on to fulfill organizational goals, but there seems to be a spillover to the private sphere: Storytelling at work is important for workers’ private lives, that is outside work, and even encompass such intimate areas as sex and sexual relationships. We have a feeling that this also has to do with the harsh, back-breaking and rather dangerous work conditions, but also with the spatial fact that these people work underground. “What is said underground stays underground”, as one worker put it.