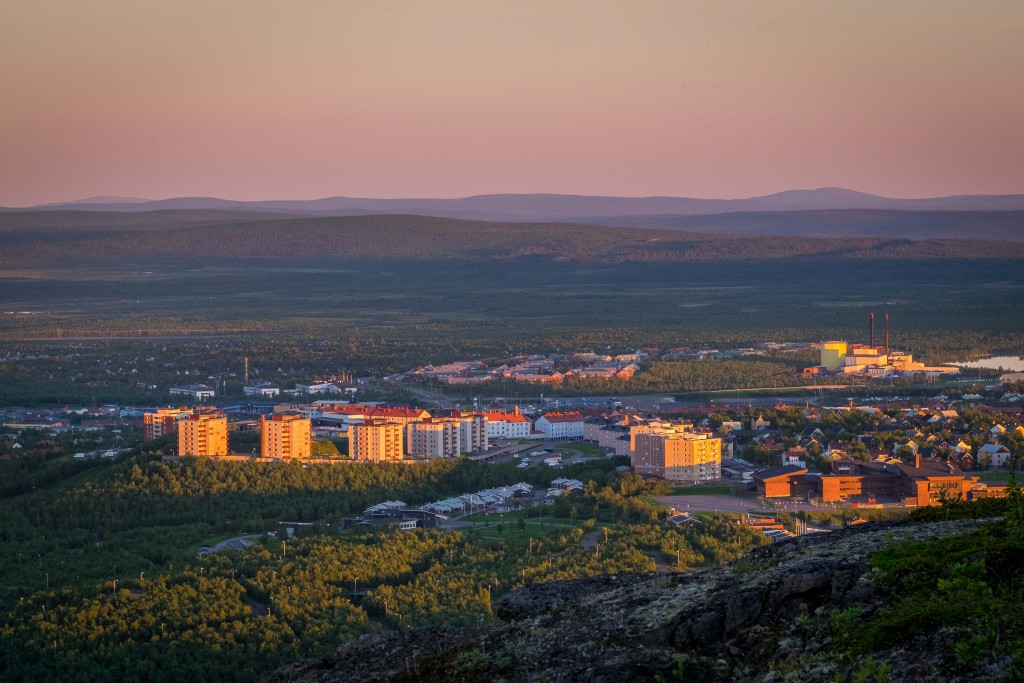 We’re making the last adjustments to the book about Kiruna and the mine (in Swedish) before sending it to potential publishers. In a chapter about broken memories we felt compelled to return to a conversation we had with a man who was born and raised in Kiruna, who worked with the mine for close to ten years, but now lives in Luleå.

In Kiruna, we often heard that many of those reacting strongly to the urban transformation did not live in Kiruna anymore, but had spent their adolescence in the town before moving south. This man is an example. He follows every move in the town and: “Every time [they make a move] I feel affected. In my heart I live in Kiruna, although I’ve lived in Luleå for 32 years. … I feel no belonging to Luleå Hockey. … When someone devalues Malmfälten, I react. There is no understanding of how it all hangs together, about the ore that comes down to Luleå [and the steel plant] which gives the waste heat [to heat houses in Luleå]”.

We feel this man never left Kiruna. Reflecting on the transformations since the 1980s he talks about how the community has been good at building from-within, with culture and sports, a lot of associations, and then managed to combine this through architecture in the built environment. Together, this created a strong sense of belonging and pride. “Nowadays”, he says, “I think the dimensions are wrong, with the roads and…, too forceful, they overdo it, there is no instinctive feel to it. Everything that is built is to an extent built without feeling.”