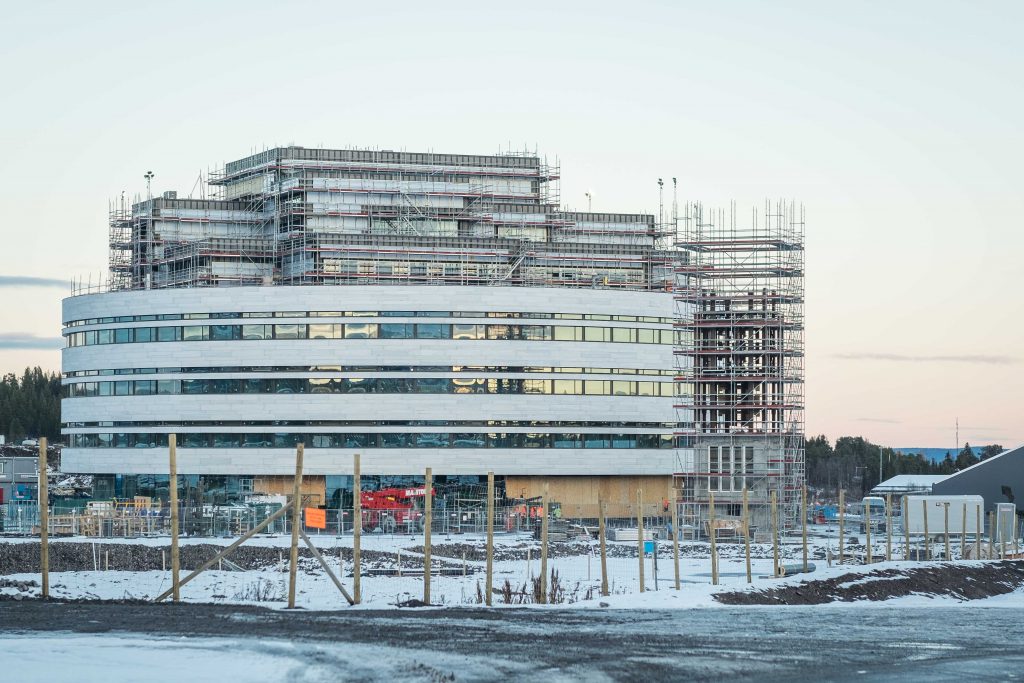 Another recurrent theme is where the profits from the mining ends up. A common position that we meet is that too little of the surplus is re-invested in the local community and that the owner in the capital Stockholm, the State, grabs too much (and put it to use in the Stockholm area). A manager reflects upon this in a conversation with us:

These urban transformations [of Kiruna and Malmberget] cost a lot of money, which means that a lot of money stays in this region. But then there are those who doesn’t have a full understanding of everything. I mean, a company is owned by someone, and they demand a return on investments, that’s how it is, nothing strange with that. Then you can think about whether or not the state should drain everything out because… But what I’m saying is that it is much better that we, Swedish citizens, receives that money than that a Canadian company filling its pockets, or an Australian company filling its pockets. Isn’t better that we get a subway or some link in Stockholm for that money or if we get a Bothnia-railway [plans for a railway along the coast from Umeå to the border to Finland]?