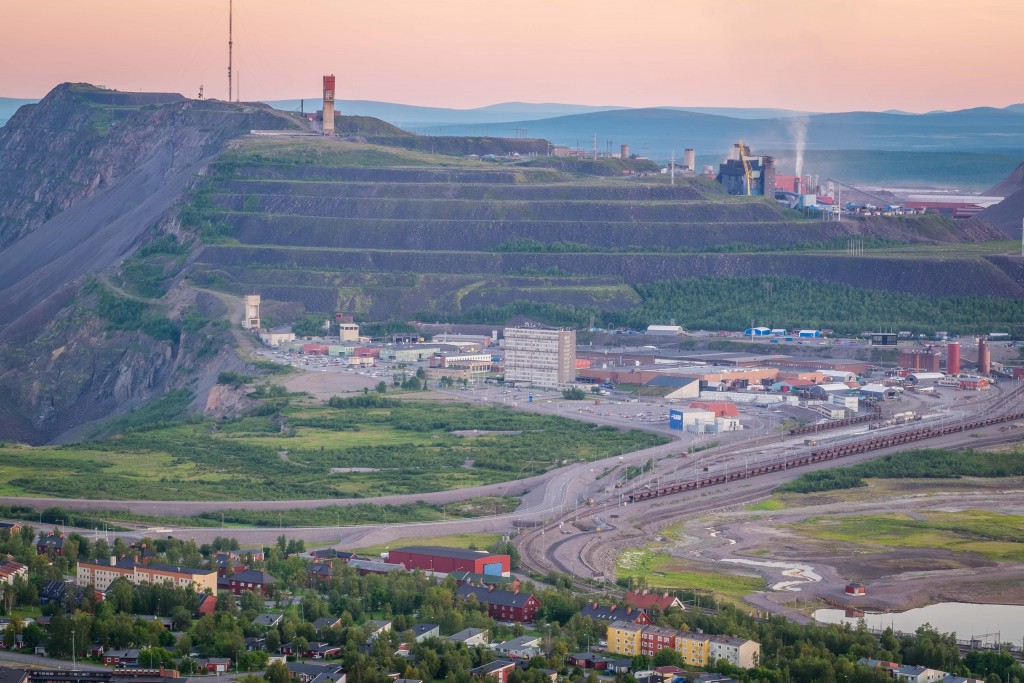 Our third storyteller is a man, born and raised in Kiruna. He has been working under ground since the 1980s. The story is about leaving, arriving and staying at the dream factory, a k a the mine and LKAB. It comes out of a discussion about a mutual friend of ours leaving LKAB.

– Yes, sure, there are those who have come and gone, and that have left in other directions. I was a bit surprised, I get surprised sometimes when people leave the dream factory, I actually do. With him (the friend) too, I didn’t understand why he left. For him, okay, he didn’t have the world’s most funny job and where he was… But leaving for a private company (LKAB is state-owned)… I have a colleague, my colleague, he has been working for private companies his whole life and then he was employed (here, at LKAB) to some extent with the help of our former-former manager, who was a really good manager. We got, I got him in, I helped out. I mean, LKAB is a little bit like a family company. It’s basically about friends and acquaintances. You get people in. They come from school, people, and ‘This is a son of that person, should we bring him in? You see, I knew since before that he was a fitter (a skilled mechanic), he has been working with machines’. So, anyway, he started and he said: ‘I will not complain the first year, I will not complain at all’. Because complaining, you do it regardless. It might be the pay, it might… But he said that we make really good money on the job that we have. We might get greasy but we make pretty good money. If you’re satisfied in that way, then there might be small things that you get irritated with. It might be small things. There are always that, but in the large picture it felt really good. Sometimes I don’t understand why some people leave for a private firm.

– What does the dream factory mean?

– Yes, LK is, I don’t know if I shall, I think LK is a good employer. I don’t know if I could work somewhere else. I’ve also heard, my colleague tells me that, well, given that he has worked at (a private firm in another industry) and at regular workshops, and he says that there is such a stress compared to at LKAB. LKAB don’t have the same stress. Then again, we experience more stress today compared to before. Had he arrived, lets say, ten years ago, already then it was calmer. It was about that time that it (the stress) started to increase for us, you could say. But it wasn’t the same stress as in town (a way to express working for other organisations then LKAB). In town it’s like, at private firms, it’s like, you have to work, you can’t be sick, you cannot do nothing. That’s why I get surprised when he (our mutual friend) left for a private firm. Then, you’re like, well, if he wants it then let him, but you get really surprised.