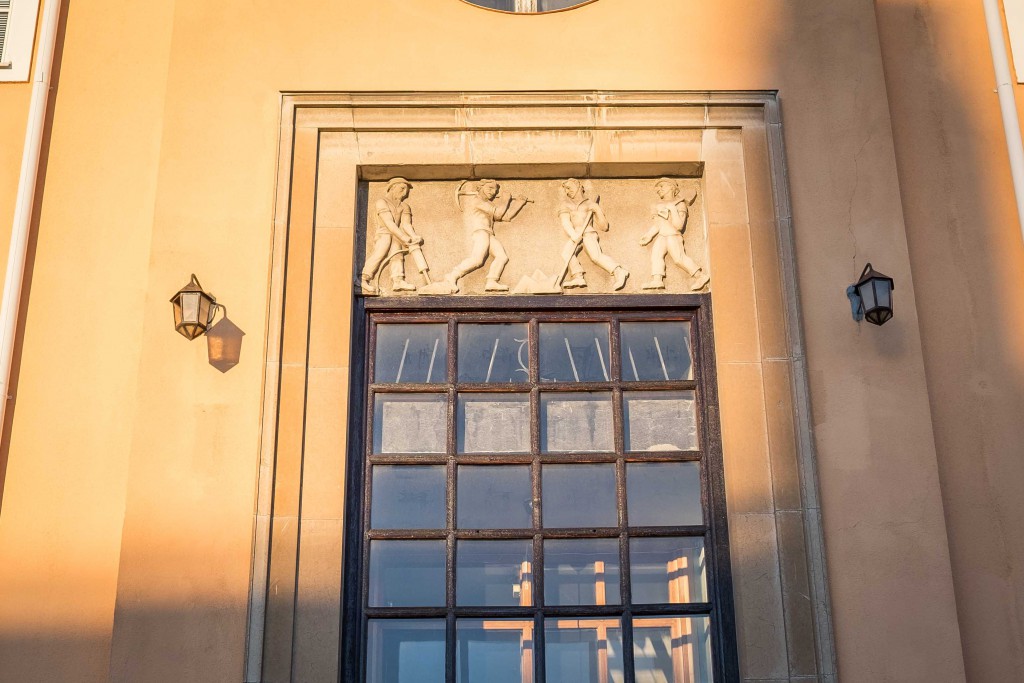 Storyteller #10 is a young person working under ground, educated through the LKAB program at the gymnasial level.

– How did you get into the mine?

– I went to the LKAB gymnasium (a specific program at the local gymnasium in Kiruna) and then you automatically get an internship during Summer, and sometimes I continued (working) during Summers. When I graduated I ended up under ground.

– Why did you choose it (the LKAB program)?

– I didn’t know what I wanted to take and then it was like, take the LK program and then you’ll get a good job, good pay, it’s easier to get it. Almost all from my class have got a job at LK if they wanted to and the pay is good.

– Is it better under ground?

– Under ground you have an under ground addition and a miner addition (to your salary), and shorter days, so it’s better. But then you have the mountain above your head, so it’s what you…

– Your friends, the ones you socialise with after work, do they also work at LKAB?

– The ones I went to class with.

– They still work at LK. But then there are many who are kindergarten teachers, in health care, cashiers and so on.

– Do you talk about the mine when you socialise?

– It has a lot to do with my salary, it’s a big topic of conversation.

– It’s like I can afford everything, a lot about that, money interferes pretty much I think, that they (LKAB) pay well but not ‘down town’ (for other organisations) and still you work similar times and struggle just as much but…

– Well, it’s like, I usually say that you also should have taken the LKAB program.