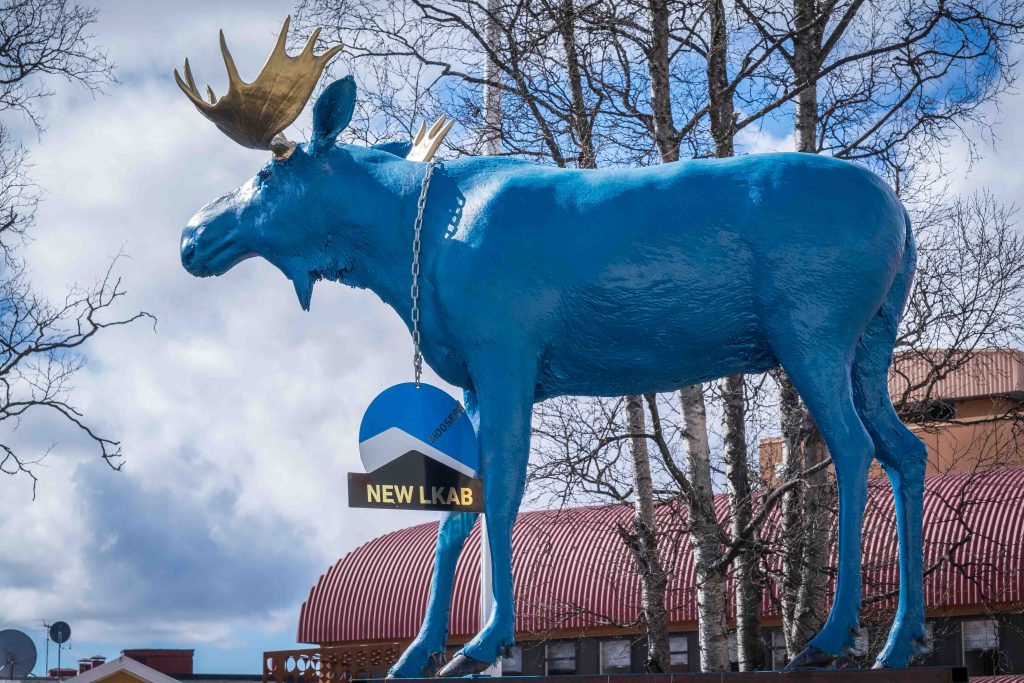 Working life in the mine is not turbulent at the moment, not at all, but due to the current re-organization it’s very precarious, uncertain, insecure, unreliable, unsure, unpredictable…

This is not only the case for blue collar workers and white collar workers in service positions who are unsure of where employments will be cut (cause there’ll be cut downs), but also for managers, particularly middle managers. At LKAB in Kiruna, we’re told, all current management positions are made provisional, temporary, until further notice. One middle manager wrote to us about these precarious times, paraphrased: “Nobody knows who will end up where. The confusion is total.”

Talking to suppliers, even they feel these precarious times. One supplier told us that it’s like everybody is waiting, like a wet blanket over the town. We heard about a sub-contractor for the first time asking a contractor if it was possible to put the invoices on hold for a while.

Again, what happens in the mine, how the labour process is managed, always spills over into society. From the inside and out.

It is also interesting how the thesis about precarious work (as in Guy Standing’s “The Precariat”), often linked to the increasing use of different short-term employments creating a new class of people having to deal with chronic uncertainty, sneaks into a work environment that to a significant degree is permeated by permanent employments. From the outside and in.