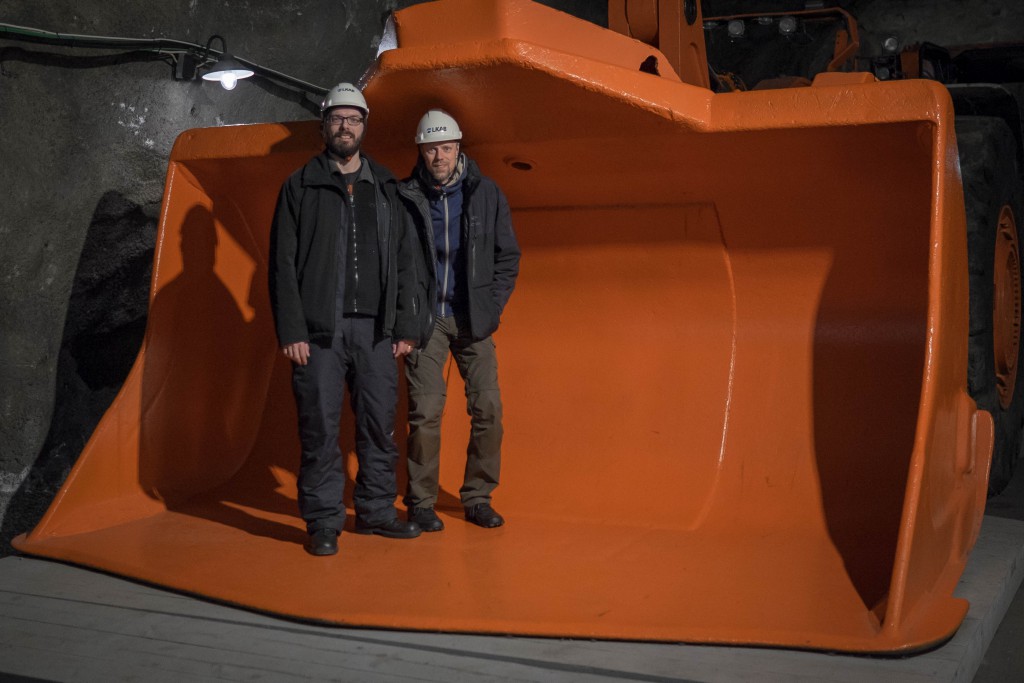 Below, please find a text by Stuart Kirsch, professor of anthropology at the University of Michigan, author of (among many other texts) Mining capitalism (University of California Press, 2014):

Many thanks for engaging with the discussion in Mining Capitalism about corporate ethnography. The question of attachment to the subject or object of scientific research is even broader than our immediate concern: we tend to develop long-standing commitments to that which we study. For example, many of the wildlife biologists I know have gone on to become active conservationists to ensure the survival of the species they study, and archaeologists and historians may see their role as actively preserving the memories of societies and individuals that might otherwise fade from recognition.

But within corporate environments, empathy isn’t the only risk. Corporations possess powerful modes of disciplining employees, which extend to internal reformers and whistle-blowers. Internalizing and domesticating critique is what lets corporations claim that while critics may have been right to target them with environmental criticism in the past, it is no longer necessary to do so as they’ve already taken these messages on board, and consequently have reformed their operations to address concerns about sustainability. Hence the popular corporate oxymorons of “sustainable mining” and “clean coal” promoted by the industry.

Moreover, it is hard to imagine that ethnographers are capable of avoiding these forms of soft power entirely, even though we may try to convince ourselves of our independence. An interesting point of comparison is the relationship between the medical establishment and the pharmaceutical industry. Most doctors and researchers will say that they are not influenced by their financial relationship to ‘Big Pharma’, although they are less confident that the same holds true for their peers. Consequently, there have been significant reforms within the medical establishment to manage these relationships over the past decade, which mandate disclosure and attention to conflicts of interest.

While some of these measures trickle down to the social sciences through various oversight mechanisms, including ethical procedures established by institutional review boards, these policies are established primarily by people in the medical and natural sciences, and therefore may not be sufficient for our needs. Yet social scientists remain confident they can successfully navigate these relationships without any significant impact on their work, much like the majority of physicians prior to these reforms.

One of the ways this affects research on the mining industry is the often negative and sometimes dismissive reaction to social movements and nongovernmental organizations that are critical of industry practices. Close affiliations with mining companies — including driving around in company vehicles, wearing their hardhats, bunking in their facilities, and eating in their mess — may also alienate researchers from these NGOs, who are skeptical of social scientists who appear to have been captured or co-opted by industry. Furthermore, the mining industry has the resources to marshal data that is seen to trump anything produced by their under-resourced critics by virtue of their superior access to data and apparent thoroughness. Ironically, however, external critics tend to have a better track record than the industry in predicting future impacts from mining operations, which tend to be far more optimistic than is warranted.(1)

But I completely agree with the posters that we have to interact with and interview mining company personnel, and understand that getting access to mine sites and environmental data produced by mining companies is an essential part of doing research in this arena, even if this requires us to wear their hats on occasion. My only caveat is that we need to remain vigilant to the risks of cooptation and corporate discipline in these encounters, reservations that we all appear to share.

(1) See, for example, the study by Kuipers and others (2006) that shows how environmental impact assessments conducted by mining companies systematically underestimate their their impact on water quality (Kuipers, J.R., A.S. Maest, K.A. MacHardy, and G. Lawson. 2006. Comparison of Predicted and Actual Water Quality at Hardrock Mines: The Reliability of Predictions in Environmental Impact Statements. Prepared for Earthworks. 195 pp. Available online at: http://www.mine-aid.org/predictions/).”

The picture heading this blogpost is of Johan and Tommy in the visitors mine in Kiruna, Sweden.