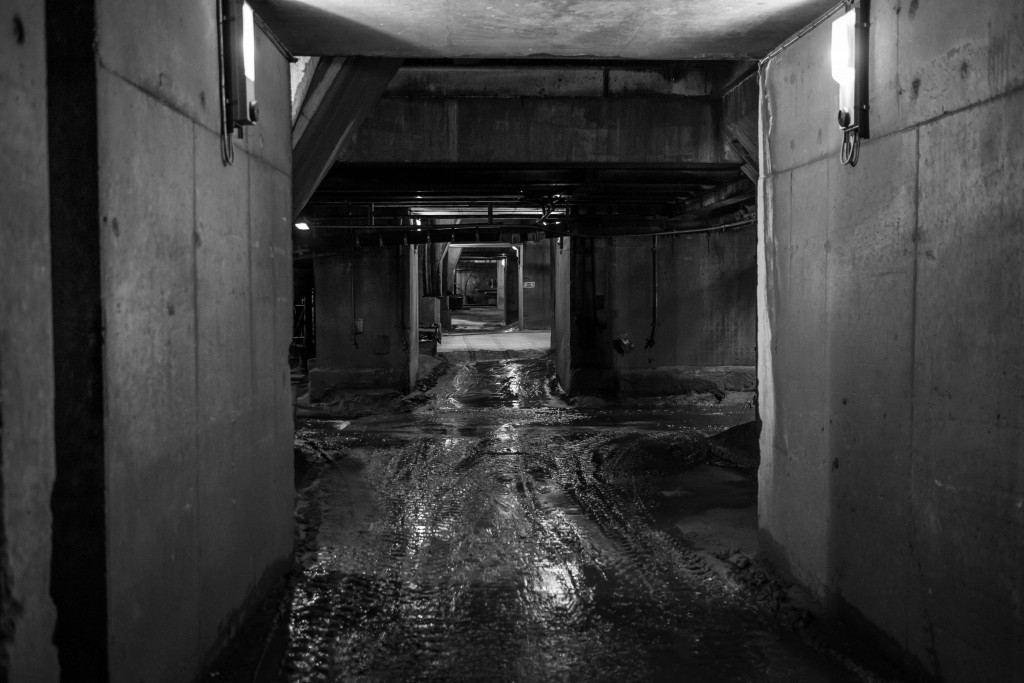 Death is always present, explicitly so for people in war zones, civic unrest, starvation etc. How about death and work? For undertakers and professionals in palliative care, for example, death is highly present, but for most of us at work, the presence of death is more shady. It might be in the back of our minds, in a story over-heard in the coffee room, in an e-mail from the boss that a colleague we didn’t know has passed away. How is death present for mine workers?

We might say Death is lurking and occasionally pays a visit. Death tolls are very low in the Kiruna mine (the latest lethal incident in 2008, if we recall correctly) and there’s been real improvements over the years, but some parts of some jobs are still very risky. Many of those we speak with have stories to tell about accidents and incidents, sometimes how they or a colleague escaped death. They have mental, and some also physical, scars.

Analyzing this a bit ‘on the fly’, mining and death are salient through:

In hindsight, however, as we’re done collecting empirical material, it occurs to us that during our many conversations with miners we never asked explicitly about death. Why? It also occur to us that it is rather strange that we did not talk to representatives of the Swedish church in Kiruna, as an organization in Kiruna with a significant role and impact, spiritually of course, but also symbolically. Why?

One simple, tentative and without-any-excuses answer is that in our rather open ethnography, nobody pointed us in such a direction.