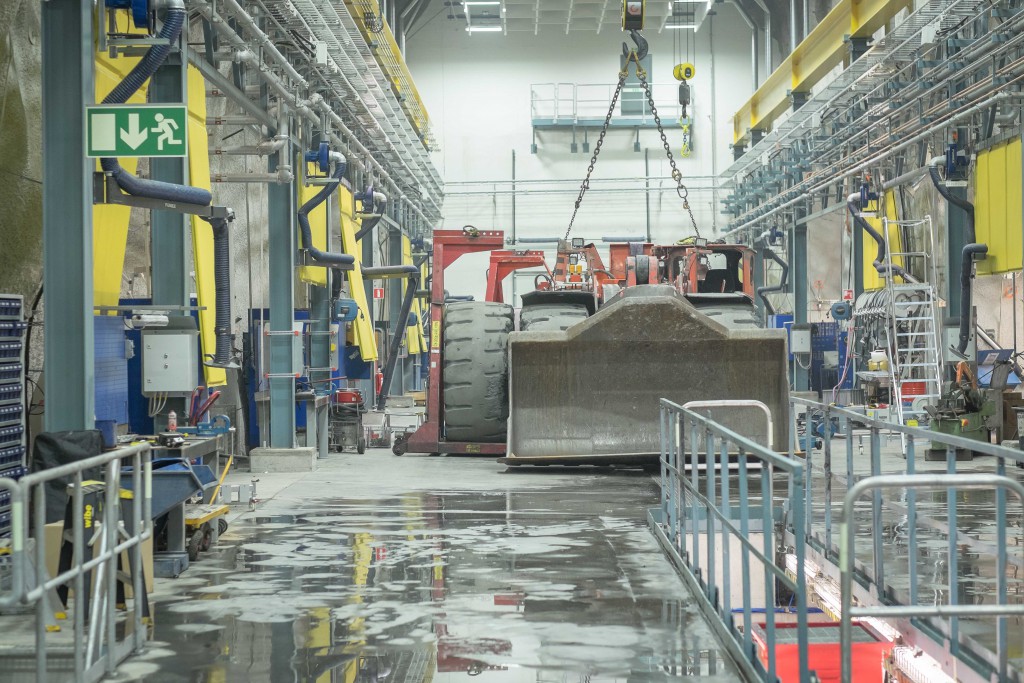 Listen to a song about having feelings for a machine by clicking the bar below:

The lyrics appears at the end of the text below.

What is the greatest divide created by science? One candidate must be the division between body and mind. This division has ever since Rene Descartes marked the superiority of rationality and the inferiority of the body and its related sensations (such as emotions, pleasures, pain). Organization theory is in this sense a typical scientific genre, and therefore we know quite a lot about rationality and deviations from this mindful state (bounded rationality, irrationality). But, less is known about how bodily sensations affect organizational members, especially so regarding how the body enables people to learn how to work and how to cope with work – a key issue in the labor process. The body is here usually slotted to belong to the irrational.

But universities and its all different sub-disciplines are of course not completely empty of bodily research – far from it. In that sense ‘bodily research’ has a scientific backlog that we can learn from. At least we can do this when it comes to how both body and mind matter to a person, or how a person engages body and mind at work – alone or in relations with others. But what happens if we extend the body and mind relation to also include machines? It becomes harder, but not impossible. Concepts such as cyborgs (Donna Haraway), heterogeneous materiality (John Law, Kevin Hetherington, Tommy Jensen) and actants (Bruno Latour and Barbara Czarniawska) have increased our understanding of human-machine interactions, suggesting that it is not obvious that the human has a superior position and is in control of the events. The relation, then, can be symmetrical. It is only in retrospect we know whether humans or machines had agency. Humans don’t always control evens – machines interfere and change peoples’ perceptions and actions, even their world view.

That said, a question still remains: has this kind of research broken the divide between body and mind? Or could it be that the human-machine symmetry is assumed from the point of view of mind and rationality? We think so. A common reading is that machines are inscribed with human scripts (that are rationally designed) and that this may or may not affect other humans – those who engage with the machines – in such a way that their capacity of acting rational is decreased or completely drained. But, of course, the body is assumed to have a role. As, for instance, in a lack of physical strength or stamina, which implies that the human is not capable of handling the machine. But besides physical attributes and limitations, the body appears as defunct of role and function, at least beyond playing an irrational part of a human state of affairs.

As you might guess, we’re moving closer to the labor process in our case, the Kiruna mine. Need it be irrational for a worker to claim having emotions for a machine, such as a truck? It might seem strange, but is it irrational? We think not. The body’s non-physical attributes assist the mind and sometimes govern and control the mind in such a way that is essential for humans in order to be able to cope, learn and thrive in the world of work (philosophers such as Hans Jonas makes a similar claim in relation to our capability of taking moral responsibility).

When we spend several hours underground with a driver, in a heavy truck, we realize how much the body are at work at work and how deeply it affects the worker. Imagine, for instance, spending years in a heavy loaded truck (40 tons) that automatically breaks (geared by the trucks exhaust-system) when riding downhill. The truck pushes the breaks, not the human, and every time the body feels this, the eyes and ears, together with the whole body’s navigation system (including the brain), learns to cope with this (and also sense when it is about to happen). Or when the worker (has to) learn the geometry of the truck, to sense when there is enough space left to continue a turn, in a narrow curve, having another truck passing by the same time, and so on.

So, it does not seem irrational to hear a truck driver saying: “Come on, dear Pearl, you can make it”, followed by a: “You did it, good girl”, when going upwards at 25 degrees (with 40 tons on the flatbed). Or saying that: “See, this truck is actually too new and sophisticated to do [her] duty down here”. Or stroking it gently on it’s side when checking for flat tires. It is hard to claim that this kind of intervention has any effect on the machine, but it surely affects the worker, enabling s/he to work long hours, in narrow tunnels, on slippery roads, in an up-beat tempo (the ore has to be delivered), in a cabin in which every bump, sound, noise, air-pressure (1365 meters below), smell etc., continuously work on both body and mind. But the extension of the body and mind to include machines don’t only apply to workers and the labor process, it also affects us as working researchers. Could we include metal machine emotions and allow ourselves refraining from categorizing it as something irrational, without the bodily experience of riding with a truck for several hours in the mine. Definitely not!

I love my pearl
Thousands of miles, thousands of thoughts
Twelve gears and tvelwe wheels
Roaring through the darkness