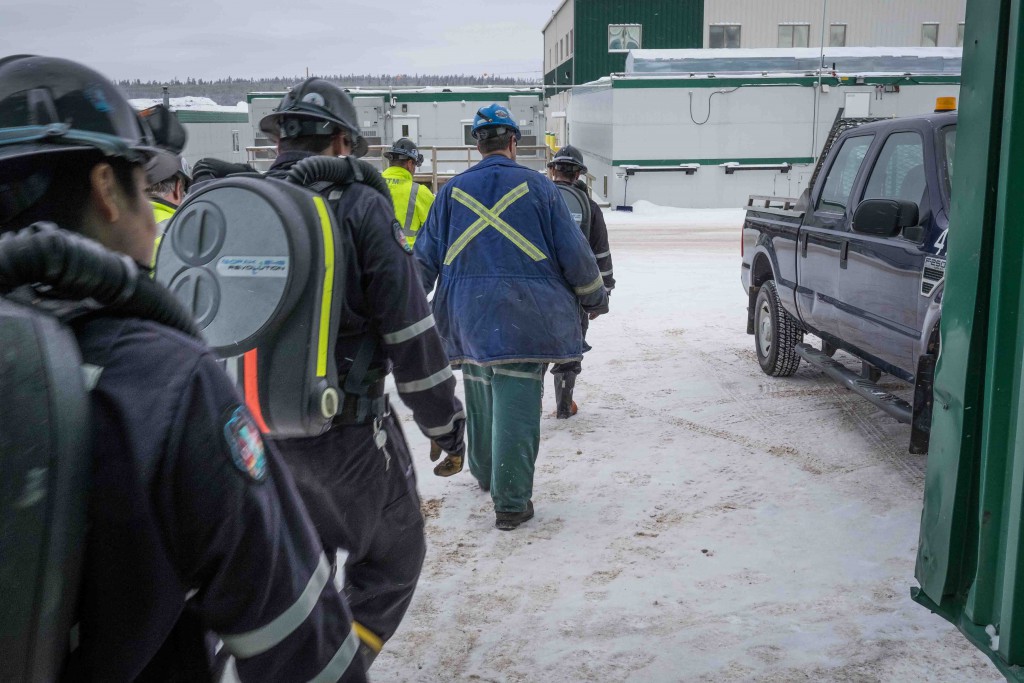 We’re reading the book “Mining capitalism: the relationship between corporations and their critics” by Stuart Kirsch (2014, University of California Press). It’s an impressive study, based on more than two decades of ethnographic research related to particularly one indigenous community and its struggle with the OK Tedi mine on Papua New Guinea. We’ll have reasons to come back to this book further on, but one thing strikes us early on.

On page 12 Kirsch writes: “However, conducting ethnographic research within the corporation poses a risk of co-optation, because the tendency of ethnographers to empathize with the subjects of their research may influence their findings or temper their critical perspectives.” First impression reading this is that this is always a risk, regardless of where we move about, who we talk to, interact with. It has to be dealt with, not avoided or rejected. Second impression is that in Kirsch’s case, it is perhaps more straightforward in terms of where his values align, given the proven environmental and social devastation inflicted on indigenous communities following the OK Tedi operations and on the rather evident power asymmetries between corporations and states on one hand and the communities and NGOs on the other hand. Still, even in cases where the actors and their interests seem clear, they’re oftentimes not.

We sometime move around inside different companies within the realm of our project (LKAB, Cameco, contractors). For sure, we get to know people, develop relations beyond mere professional relations with some of these persons. And they are not homogeneous ‘corporate persons’. They are ‘whole’ persons in ‘whole’ realities. Large companies like LKAB and Cameco are also not homogeneous, regardless of how effective the communication and branding departments are.

But, as we see it, to be able to discover something, researchers, as do all human beings, need empathy to be able to investigate an interest further. This said, the so-called subjectivity is not a fallacy, it is a precondition for scientific research.

However, there is a risk of being co-opted or of developing rather dogmatic stances. The cure for this is to constantly be in doubt, a bit skeptical, and to have a sensitive mode. We might be wrong. It might even be reasonable to think that we are very often wrong (wrong in the meaning of understanding different perspectives, not in terms of true or false).