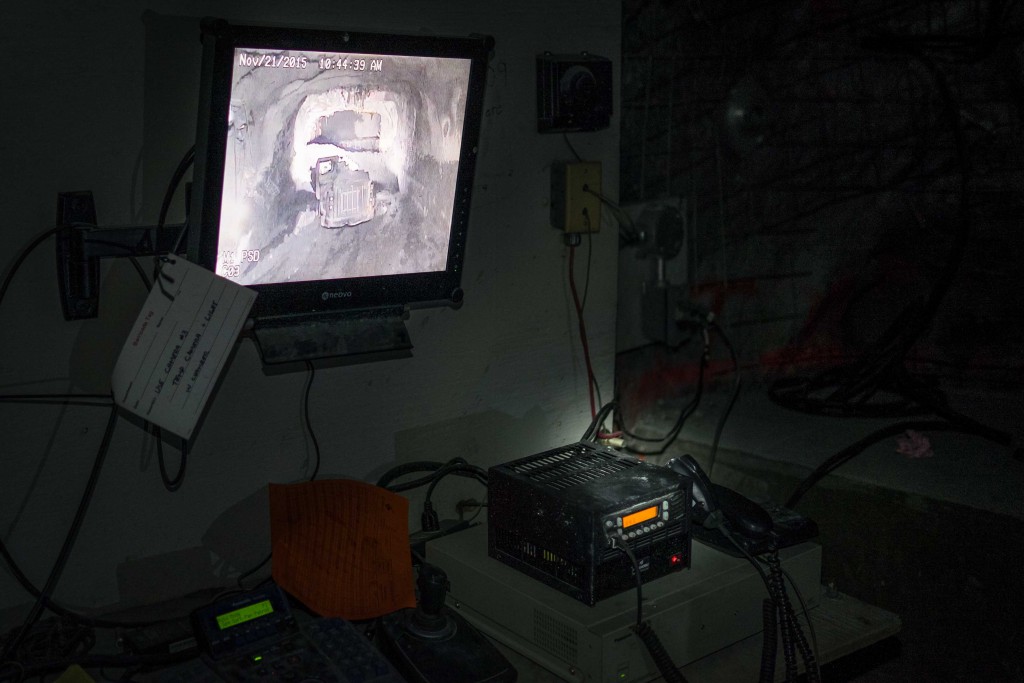 “No hands in the mine” – a Utopian tale driven by technological advances, but also very much a real thing, something that is happening in the world of mining. It is thus not something that only belongs to the visionary, it is also very strategic and concrete. Over time, there are less hands in the mine as miners are replaced by machines or moved to control rooms above ground, joysticking the machines.

A research group at Johan’s university in Luleå estimates that we might see the first fully automated mine in about twenty years and Sweden is in the forefront. Click here for a news flash of their research (unfortunately in Swedish).

It is also, of course, a story of tensions, well-covered in social history in general and management history in particular. Technology development, and technological processes, and their relations to manual labour have many facets. And indeed, many facets have been revealed by social scientists and arts. Automation might make work less hard and risky, but it might also make it less humane, more mundane, and even play a part in the deskilling of labour.

In the song below, a few different perspectives of this story is covered. The song itself is meant to be moving (different chord structures for the same basics) while also being rather monotone. Iggy Pop’s “Mass production” was a great inspiring peace. Enjoy the song by clicking on the file just below (you might have to reload this page for the audiofile to show!):

”Proximity detection” in a global mine